Caffeine is regarded as one of the most psychoactive substances and is immensely consumed in different parts of the world. To begin with, coffee ranks just next to water when it comes to the most consumed beverage in the world. Drinking caffeinated beverages is associated with the variety of benefits such as improvement in physical endurance and enhanced vigilance. 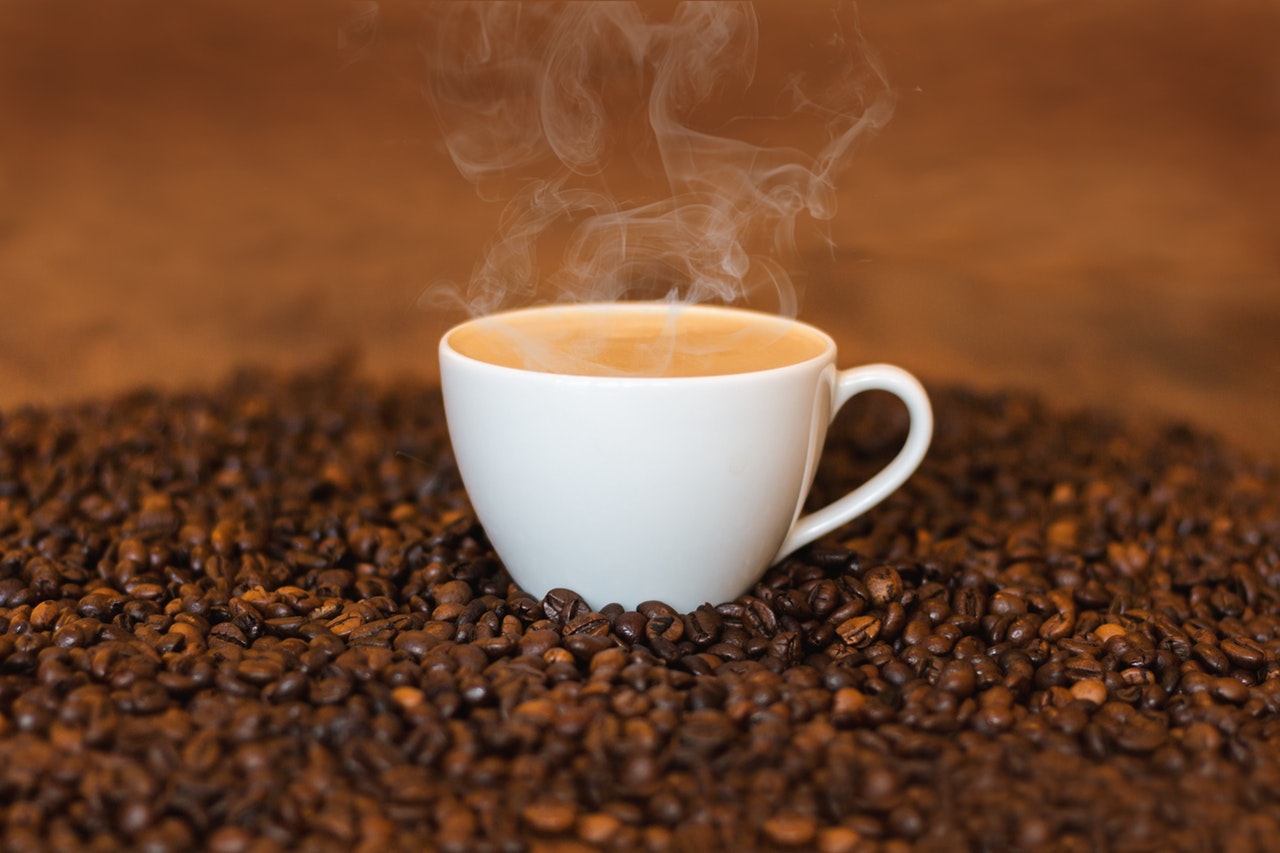 The research done on caffeine consumers suggest that the moderate dose ranging from 200-300 mg a day resulted in positive effects on both physical and cognitive performance. The maximum concentration of caffeine is found in tea and coffee while small to medium-concentrated caffeine products include medicines, soft drinks, and chocolates. The moderate consumption of coffee has shown to have several behavioral benefits in human beings including enhanced mental alertness and better performance at vigilance-oriented tasks. In light of the evidence from the 2001 Military Nutrition Research, there has been a better understanding of the caffeine-induced benefits on cognitive functions. The researchers revealed that people who consume caffeine at a dosage of 150 mg tend to perform better cognitively for minimum next 10 hours.

Effect of Caffeine on Memory, Alertness & Mood
The human memory is classified into short-term memory and long-term memory. In an object recognition session, the report suggested that caffeine or alkaloids are considered beneficial in improving the long-term memory. A team of John Hopkins University researchers recruited around 150 people in order to assign them the memory-based task. The volunteers were shown pictures of everyday objects before the use of coffee. Once the volunteers ingested the caffeine, they were called back twenty-four hours later and were investigated. The experiment revealed that caffeine administration resulted in better retention of the information. In mood ratings, intake of 75 mg of caffeine at an interval of every four hours subjected to mood-enhancing effects. In the case of children, habitual caffeine consumers experienced improvement in vigilance and reaction time. 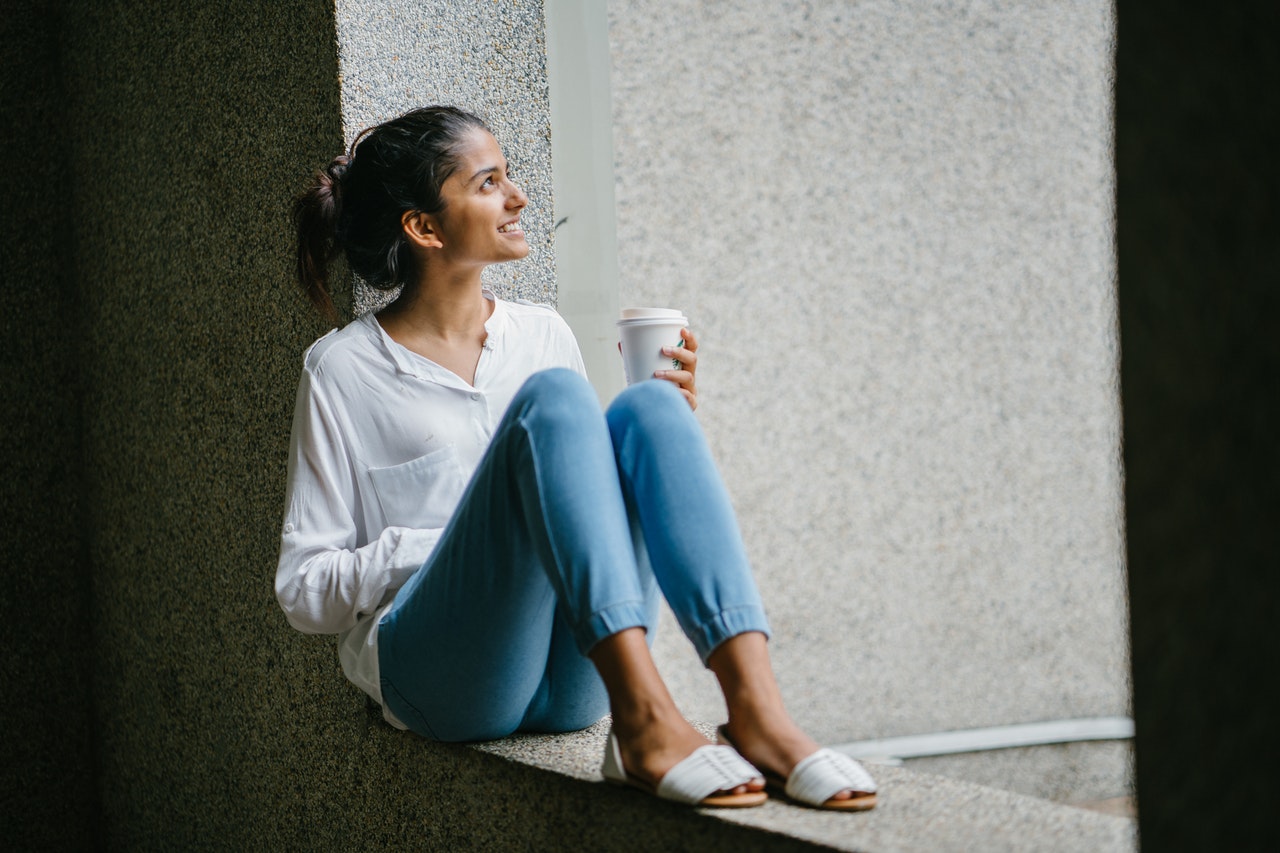 However, caffeine-induced improvement in cognitive skills is dose-dependent as excessive use of any drug is harmful to the body. Generally, caffeine consumption is considered to increase alertness in both rested and fatigued subjects. Having said that, judicious use of the drug is linked with restored alertness and enhanced performance in tasks that require mental wakefulness.

Experiment on Effect of Caffeine on Information Processing
To give an illustration of how caffeine consumption leads to quick information processing, the Stroop task was employed in an experiment. The research employed 30 students who were evaluated before and 40 minutes after ingesting 3 mg/kg of caffeine. Before the use of alkaloid, the participants read the list of words printed in color, for example, the text colored in green read ‘orange’. Post the consumption, students took the test with a new set of words and were required to say the printed words. Although, the results revealed that there was a significant decrease in the reaction time, but led to an increase in facilitation.

Conclusion
After considering all the statements and experiments, it can be concluded that regular, moderate use of caffeine causes no harmful effects on health. Instead, the research suggests that moderate consumption of the everyday drug is associated with various cognitive benefits including improved vigilance, restored alertness, and better performance at memory-based tasks. However, there was no significant difference in information processing after the intake of caffeine.

Previous: 7 Best Foods to keep your Liver Healthy
Next: Best Sunscreens for Oily Skin in Summer