Childhood was so much fun, especially for 90’s kids who grew up watching superheroes of Marvel & DC universe. Some of us still idolize our childhood comic book heroes such as Batman, Superman, Iron-man, Spider-man among other inspiring characters. Since few years, the focus has shifted from animated to live-action superhero movies which are raking lots of moolah at the box-office. 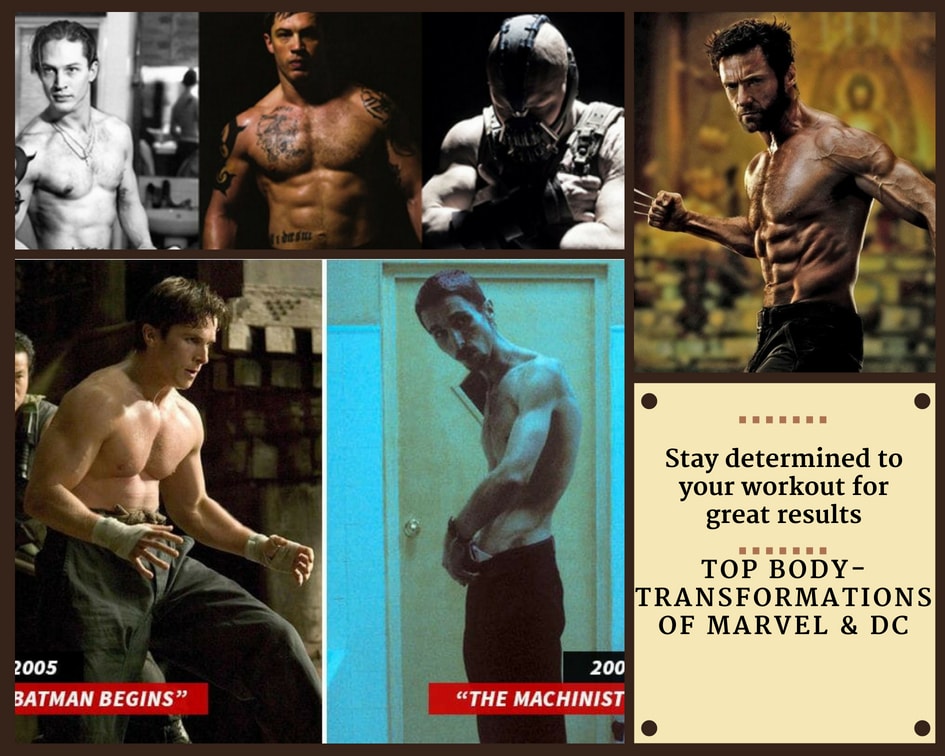 Watching them fight with ripped muscles motivates us to hit the gym and eat healthily. At the same time, we are curious to know the secret behind their toned body. We often question ourselves whether were they on steroids? But, it is for sure that it takes lots of hard work and dedication for body-transformation from unhealthy to lean or fat to ripped. Let’s look at body-transformations of celebrities who got ripped up to play the roles of Marvel & DC superheroes and caught our serious attention giving us fitness goals.

Gracing the countdown is Hugh Jackman’s jacked-up physique. This mutant is such a badass when it comes to physique and popularity among the people. Hugh Jackman has portrayed the role of Wolverine in over half-a-dozen Marvel movies with such brilliance that no other actor would have produced such scintillating performances. 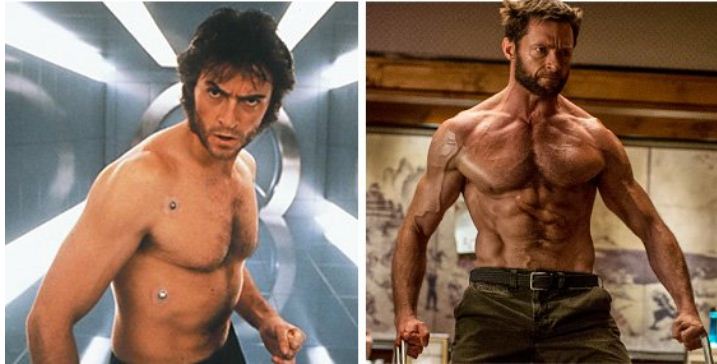 What’s the secret behind his well-built physique? Which proteins or mass gainer he’s been using? What diet routine did he follow? Let’s get all the details you have been searching all over the internet.
Look at his Wolverine diet plan-

What about the Weights?

Let’s know about his workout plan-

Which supplements did he use?

Currently, we do not have the above-mentioned Protein supplements online. But, there are various other mass gainers available on our display that are genuine and effective in building a dream physique.

From emaciated in “The Machinist” to super-buff billionaire Bruce Wayne in “Batman Begins”, Christian Bale restructured his physique completely within a year. His performance was highly praised across the world, and he also earned the tag for the “best Batman character” ever. 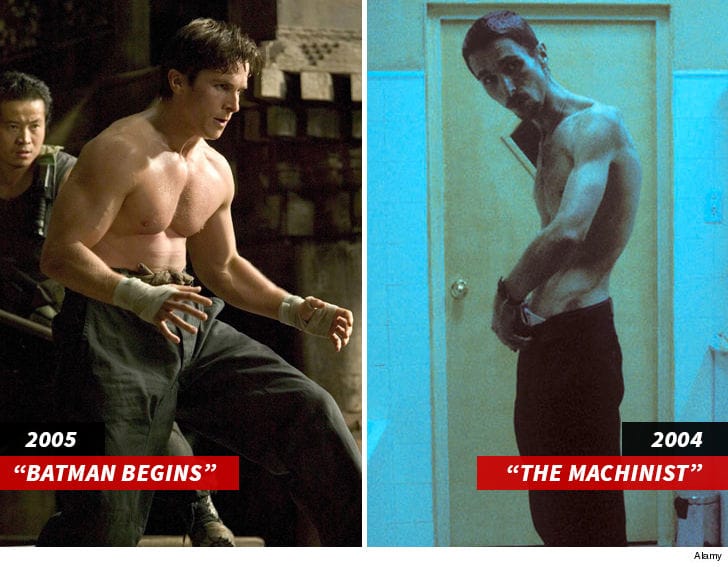 Let’s know Batman’s diet routine-
No amount of exercise can compensate for a healthy diet. Bale required eating a meal every 2-3 hours, which consisted of a balance of proteins, carbohydrates, and fats in 1:2:3 ratio respectively.

Tom Hardy (As Bane in Batman: The Dark Knight Rises)
Tom Hardy looked “One man army” when he played Bane in Batman Dark Knight Rises. His workout regime was no easy job and it would take a beast like him to train like that. At the end of his training, he got bulkier, adding pounds of pure muscle to his already stunning physique. 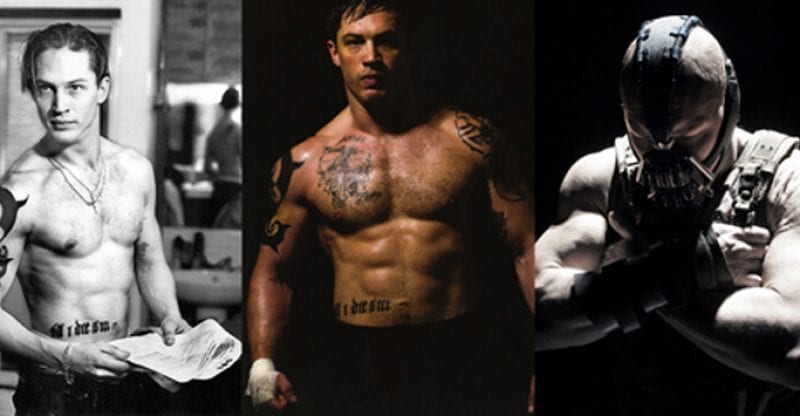 Role of Nutrition in Bane’s Physique- 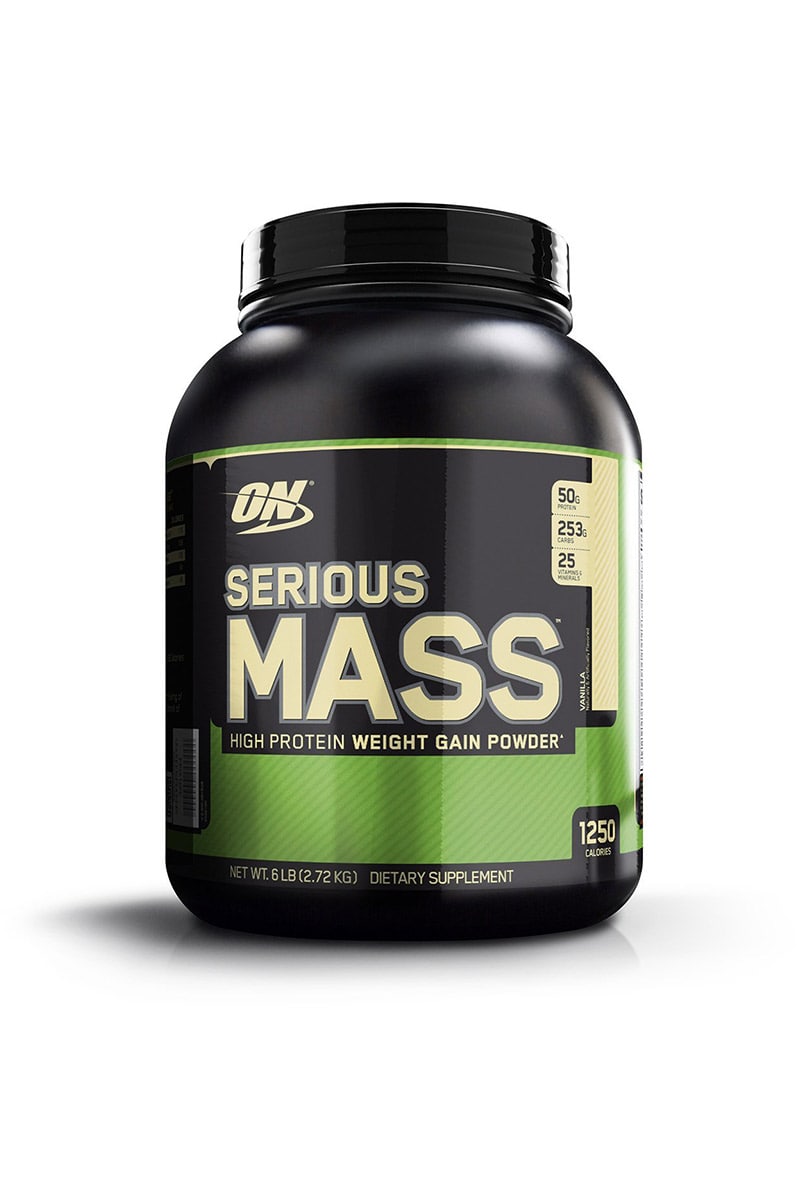 Mohit Chauhan is a Delhi-based writer who covers beauty, health, technology, and education-oriented works in his portfolio. The art of writing flows in his blood and ideas pop out of his head round the clock. He quoted “A day without a blog is like a day without food. He is a graduate in Electronics and Communication engineering but he was always known for his breakthrough imagination which he could unleash through his writing skills. A writer is the voice of any industry as it takes the creative and out-of-the-box info to bring a brand into the minds of viewers what he is very capable of. Research is something that makes him exclusive and in a different league than everyone.

Previous: 10 Health Benefits of Cranberries
Next: A Tale Where Beauty Fought Cancer