Have you ever heard that a skincare product can actually fight the cancerous skin cells? Find out about the cancer fighting agent for skin right here.

The process of aging spares no one unless it’s a bacteria. On top of that, if a person is suffering from a deadly disease like cancer, it literally turns out to be adding fuel to the fire. However, miracles do happen and they say that life always gives you a second chance. 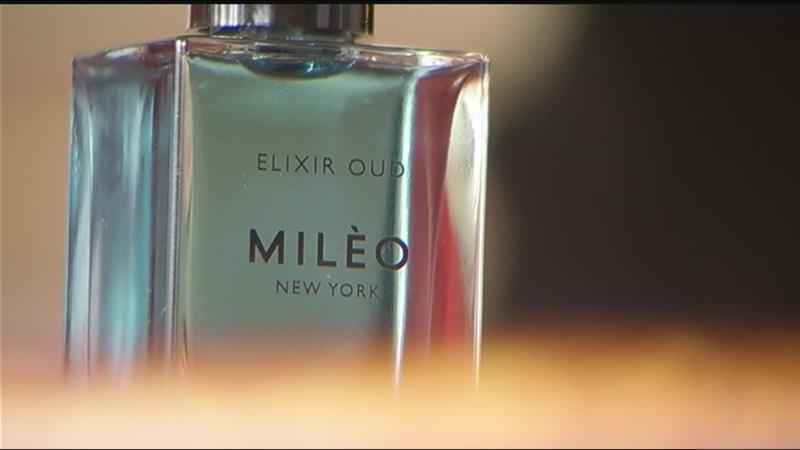 While few waits for the miracle to happen, there are some who work towards shaping up their own destiny. Matthew Mileo, the creator of the esteemed beauty brand ‘Mileo’ recently narrated how his aunt’s illness inspired him to create a product that could battle not only aging effects but, life-threatening cancer as well.

Joell Cunningham, his aunt was diagnosed with cancer and Mileo couldn’t see her suffer physically as well as emotionally. The effect of chemotherapy caused havoc on her skin and left her skin very dry. Mileo already had the potential to create a skincare product as he had worked for 10 years for Chanel in New York City. On top of that his passion for how skin functions forced him to invent a beauty product made from rare botanical extract called “Oud”.

Oud, also known as Oudh was extracted from the wood of South-Asian agar tree. But, how oud is helpful in regenerating the skin cells? It is often known as “liquid gold” as it has the properties to prevent the infection caused by Mold in agar tree. Similarly, it reverses damaged, dead, and cancerous skin cells back into healthy, functioning, and youthful cells.

Because of its rarity, Mileo pays an astounding amount of $25000 a pound. The process for making the perfect formula to restore his aunt’s skin took him years and, allegedly he is in negotiation with Bergdorf Goodman. Recently, he joined hands with the New York City luxury boutique, Osswald, which would sell his product in Switzerland.

“The process of chemotherapy made my skin extremely dry, but applying the oil infused with Oud turned it vibrant and healthier” stated Cunningham. Mileo felt content after he witnessed the positive results on his aunt’s face. “My hard work paid off as aunt’s skin look far better now and her smile is broader too” stated Mileo.

Previous: Top Body Transformations of Marvel & DC Universe
Next: Protein Powder is not just for Bodybuilders